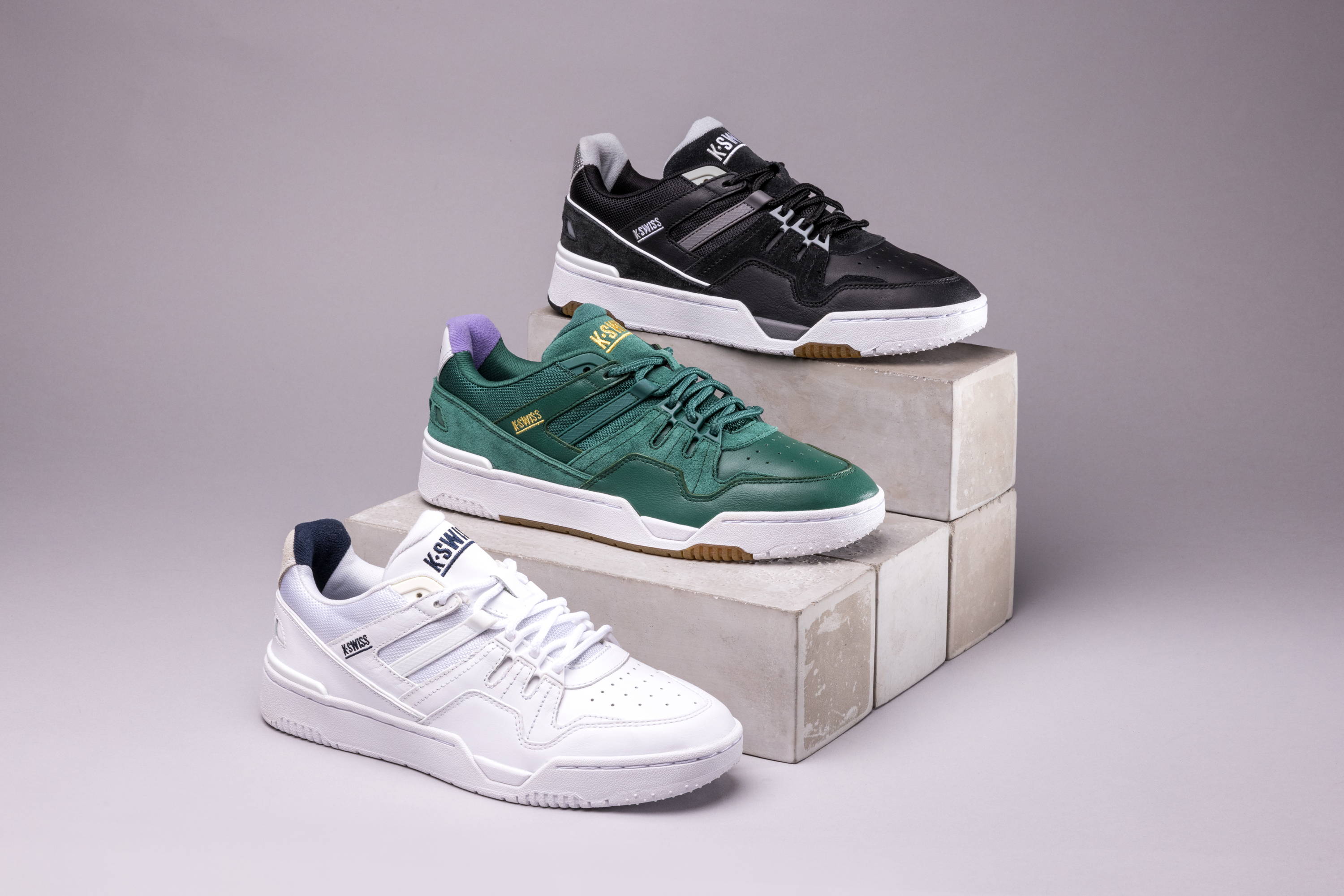 WELCOME TO THE TEAM

K-Swiss was founded in 1966, when two Swiss brothers moved to California to create a footwear brand focused on tennis. As avid skiers and tennis players, the brothers took inspiration from leather ski boots to create a court shoe that supported the aggressive side-to-side movement of tennis.

Introduced in 1966, the K-Swiss Classic was the first all-leather tennis shoe and powered some of the world's best tennis players to major championship victories. The K-Swiss Classic quickly gained worldwide acclaim and became a style statement both on and off the court. More than 50 years later, K-Swiss' modern brand mission is to outfit and inspire the next generation of entrepreneurs. These young leaders are at the forefront of today's culture, influencing and inspiring young people around the world. 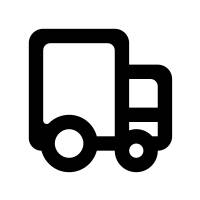 SHIPPING ALL OVER EUROPE 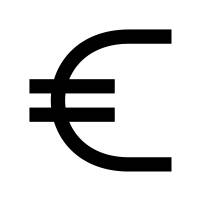 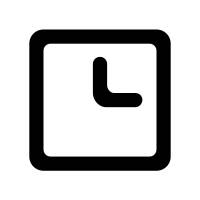 We propose you a different percentage of commission based on your performance.

In addition, we can also offer you fixed fees and provide you coupon codes, special offers and exclusive vouchers!

ADVANTAGES TO WORK WITH US

Join the K-Swiss team and be the first to know about new product.

Product has been added to your wishlist.
You can view your wishlist by creating or login account.
Please create account through ##customer_email## email
Login Register
×
Welcome Newcomer